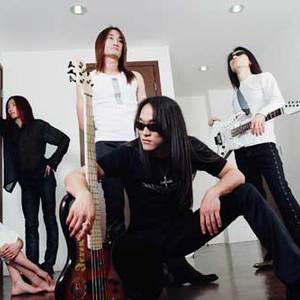 7) Jeremy is a folk pop band from Norway.
8) Jeremy is Jeremy Edwards. This is piano- or guitar-based alternative pop-rock with a decidedly quirky twist.
9) Jeremy is one of the nicknames of German deep house artist The Timewriter.
10) Jeremy is an alternative rock trio from Kavarna, Bulgaria.
[b11) Jeremy is a character from a korean drama named You're Beautiful and is the drummer of A.N.Jell

Edge On The History