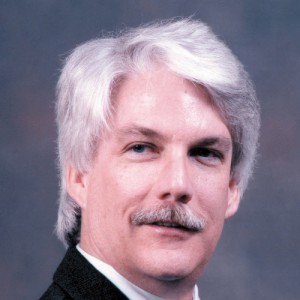 Jay Chattaway (born July 8, 1946) is an American composer of film and television scores. Among other accomplishments, he is known for his work as a score composer for several Star Trek television series: Star Trek: The Next Generation, Star Trek: Deep Space Nine, Star Trek: Voyager, and Star Trek: Enterprise. Chattaway was born in Monongahela, Pennsylvania and studied music at West Virginia University.

Chattaway was born in Monongahela, Pennsylvania and studied music at West Virginia University. He was conscripted into the military while working on his graduate degree and joined the Navy Band, serving as the unit's chief arranger and composer. After his discharge from the Navy, Chattaway moved to New York City to write music. He later moved to Los Angeles to compose for film.