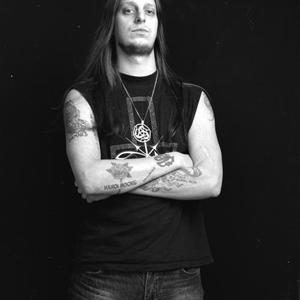 There are two bands with the name Isengard. The most notable is a solo project by Fenriz, who also played several instruments (mostly drums) in Darkthrone, Storm, D&oslash;dheimsgard, Eibon and Valhall. The heavily Tolkien influenced Isengard, the project logo being a depiction of Thuringwethil from 'The Silmarillion', bowed in with a death metal demo 'Spectres Over Gorgoroth' in 1989 and the follow up 1991 session 'Horizons'.

The second band with the name Isengard is a Swedish power metal band who started in 1988 in the Swedish town of Vikingstad. To date they have 3 albums, including their newest one, Crownless Majesty.