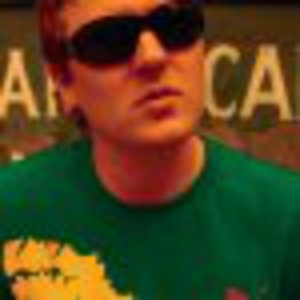 Ian Eskelin (born October 17, 1969 Springfield, Missouri), is a record producer, song writer, solo artist, and founding member and lead singer of the Grammy-nominated Christian rock band All Star United. He won the Dove Award for "Producer of the Year" in 2008[1], and was nominated for the same award in 2009. Eskelin also received 7 additional 2009 Dove nominations, including several for his song writing and production work with new artists Francesca Battestelli and Remedy Drive.

As an artist and writer Eskelin has had more than thirty Top 20 singles in the United States, including nine #1 charting songs. He has additionally had international #1 songs in various countries including Japan and Singapore. Ian's songs have been licensed in recent years for use on ABC's ?The Evidence?, the movie ?Saved?, the trailer for the film ?Superbad?, NBC promotionals for the show ?Heroes?, and multiple CBS network imaging campaigns.