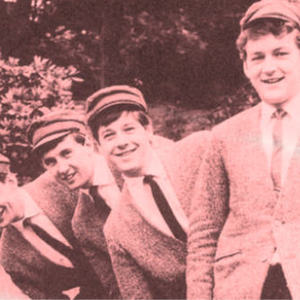 Originally The Zodiacs, a Dixieland jazz group, the Liverpool band became rock outfit Ian & The Zodiacs in 1960 when Ian Edwards joined on guitar and lead vocals. They didn't find much success locally, but were very popular in Germany. They went there for a short tour in 1964 and ended up staying for three years and cutting three albums released exclusively in Germany. During this time, they also recorded two Beatles cover albums as The Kopykats. The band broke up in 1967 when Edwards had to return to England to tend to his sick wife.