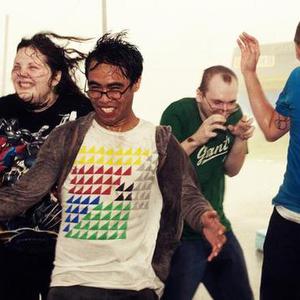 Hot Lava is not like anything you have ever heard before. It started off as a Joke in March of 2005 in Richmond, Virginia with it's two founding members, Allison Apperson and Bill Thompson. Their songs are funny, eccentric and overall fun. They can go anywhere from a pop sounding song about a vegan dragon to a folk cover of a hip hop song. Hot Lava has matured into a semi-serious band that tours around the East coast at different people's houses. Their big break happened in November of 2006 when they opened for Whispertown 2000 in North Carolina.

You can check out Hot Lava at their Myspace page www.myspace.com/hotlavaep.