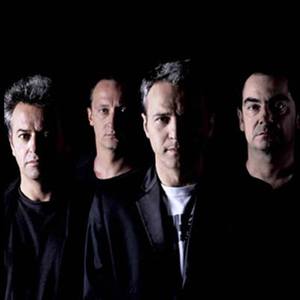 Update:
The band reunited once again on 2005 for the release and tour of their last album "Todo Esto Es Muy Extra?o"
Awesome album, more mature but still spicy, though it has not been well accepted by the fans. The first single from this album, "Porque no ser amigos" featuring Dani Mart?n, singer from the Spanish band El Canto Del Loco was a huge success in Spain. These two bands shared an extensive tour inside the country. In July, 2005 in Madrid they played for the biggest show ever for a Spanish artist with 56.000 people.

Update:
A new CD is being recorded and is said will be released by September of this year, looking for a better acceptance from fans. It is to be called "Diez", with the single "Me Siento Bien" as top single.

Update and corrections by Santiago Silva