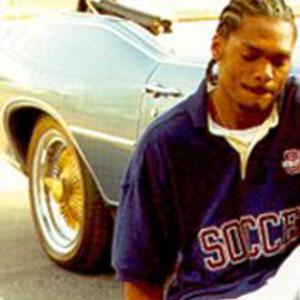 Hollow Tip, real name Markus Shields, is a gangsta rapper from Sacramento, Cali born in His flow is untouchable, and he has gained wide recognition from his monotone voice, a trademark of his rapping. He commonly spits about emotional subjects such as his close friends getting shot, and being involved in the rough areas of North Sacramento. Hollow Tip is a long-time collaborator and friend of Luni Coleone, a gangsta rapper with a unique tone of voice aswell. In 2002, Luni Coleone and Hollow Tip got together and released an album called Wanted Dead or Alive.

More recently, the "Sactown" rapper has been rumoured to be changing his gangster image, and promoting a different form of art; Interpretive Dancing. He has announced that he will be moving away from California to Chicago, permanently, to pursue this new career.