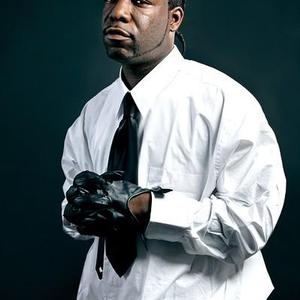 Durrell Mohammad, also known as Hell Rell, is an American rapper, and a member of The Diplomats. In 2007, he signed with Koch Records and began working on his debut album, For the Hell of It. The album reached #5 on both the Billboard Top Independent Albums and Top Rap Albums chart, and #10 on the Top R&B/Hip-Hop Albums.In 2009 Hell Rell released several project as far as the mixtape, The Extermination (Return of the Grind), an album, Hard as Hell, and last his album, Live from Hell. Hell Rell has taken a lawsuit with Koch Records concerning his 2007 project For The Hell of It.

It is reported that Koch now known as E1 music, kept royalties from Hell Rell adding up to 10 million dollars. Rumors circled that Rell was suing Jim Jones but Rell has confirmed that wasn't true, the lawsuit only concerned Koch.

Hell Up In The Bronx

Get In Line Or Get Lined Up