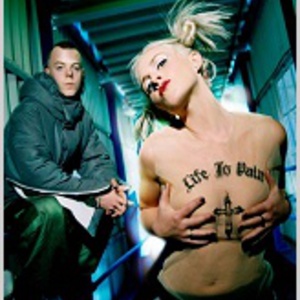 1998 found Hardknox appearing on compilations like The Big Beat Conspiracy, Vol. 1 and Monster Breaks: A Collection of Big Beat Finery. The following year the duo appeared at Woodstock '99 and released their full-length debut, Come in Hard.

Their most famous tracks are "Psychopath", "Who's Money", and "Fire Like This", the latter of which was featured in the film Me, Myself and Irene

"Attitude" was featured in the La Femme Nikita episode 'Time to Be Heroes.'