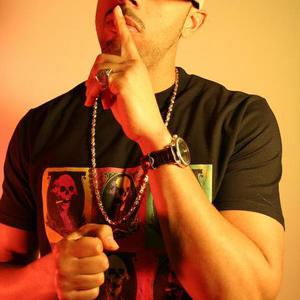 Goodfellaz is a hip-hop-influenced urban R&B trio from Clevland, OH comprised of David Compton Jr. ("P"), Robert Casmon ("Rich"), and Damitrius Paxton ("Meech"). David got his start by following in his father's musical footsteps, and eventually learned how to play the piano and create beats. Famous musicians like Marvin Gaye and Luther Vandross were a source of motivation for GF member Robert Casmon, who began writing lyrics in 1998.

Damitrius, the only member born outside of Cleveland made a name for himself as a fledging rapper. He couples his lyrical talent with incredible dedication as he vividly discusses his life story in his lyrics.

Here is a link to their myspace page:
http://myspace.com/goodfellazcle