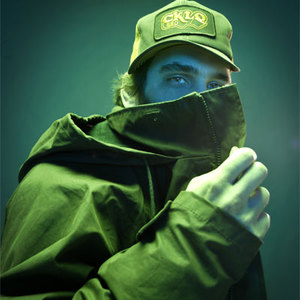 Ghislain Poirier is a DJ/producer from Montreal who is signed to the Ninja Tune record label. He has, however, also worked with other labels such as Chocolate Industries, Rebondir, Shockout, Musique Large, Intr_version and 12K. His work mainly consists of original instrumental mixes and mixes featuring Montreal hip hop MCs including Omnikrom, Face-T and S&eacute;ba. He also has collaborated with Beans, TTC, Lotek HiFi and Nik Myo.

He is noted for popular remixes of tracks of rock and hip hop artists such as Les Georges Leningrad, Clipse, Editors, Bonde do Role, Kid Sister, Pierre Lapointe, Champion and Lady Sovereign. Though he has worked in many different genres of electronic music, he is known for his eclectic taste in music and appreciation of tropical bass sounds.