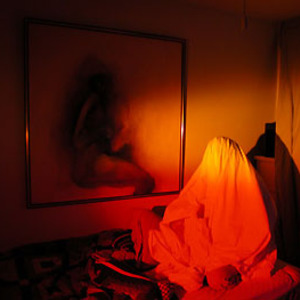 Freescha is the creative output and friendship of Nick Huntington and Michael McGroarty. Born and raised in Southern California's San Fernando Valley, they've been creating music together since they met in high school. Their Californian brand of organic electronic songs are observed and enjoyed by fans the world over, as well as by other music figures such as: Two Lone Swordsmen, Moby, Casino Versus Japan, Herrmann & Kleine, Opiate, Manual, Marumari, and Cerebral Sound Propagation.

Freescha is simply the recorded effort to uncover the sounds that reminds us that there are still things and places such as coast lines and hills, and moments not yet tampered by the dull excess of a music industry and it's incessant marketing psychosis.

Freescha was chosen as one of URB magazine's "Next 100" artists to watch for in their year-end special issue.

What's Come Inside Of You?