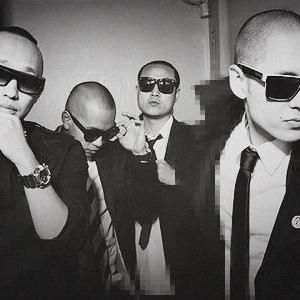 FM (also known as ?The Far*East Movement?) was formed by emcees: Kev Nish, Prohgress and J-Splif. The three childhood friends found their love for music fresh out of high school and created recognition for the group in the Los Angeles underground scene through energetic live shows and a strong Internet presence. The group has achievements on an independent level that some major label groups could only dream to attain.

Currently, FM is working on its sophomore album, entitled ?ANIMAL,? slated for an early 2008 release.