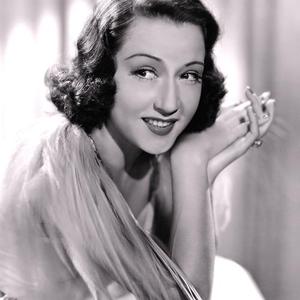 Ethel Agnes Zimmerman was born in the third floor bedroom of her grandmother's house at 359 4th Avenue in Astoria, Queens. Growing up near Famous Players-Lasky's Astoria Studios, young Ethel often watched the silent movie stars drive by in their massive cars, and she dreamed of joining their ranks one day. Her powerful voice won attention when her family worshipped at Holy Redeemer Episcopal Church, and she began making local concert appearances. She also frequently attended vaudeville performances at The Palace Theater in Manhattan, watching great stars like Fanny Brice and Sophie Tucker.

Ethel's parents Edward (an accountant) and Agnes (a school teacher) understood Ethel's love of singing, but they did not see show business as a reliable career choice for a woman. They insisted that she get a solid education with thorough training in secretarial skills, so she would have something to fall back on if her dreams of stardom didn't pan out. After Ethel graduating William Cullen Bryant High School, she earned a respectable $28 a week as a stenographer for the owner of a local factory. She picked up extra money by singing at private parties and in night clubs. Ethel was so efficient that her indulgent boss (who only came in two days a week) overlooked her taking nap breaks at the office after late night performances. When Ethel's gigs multiplied, her parents accepted the inevitable and allowed her to give up the day job and sing full-time.

The World Is Your Balloon (Vinyl)