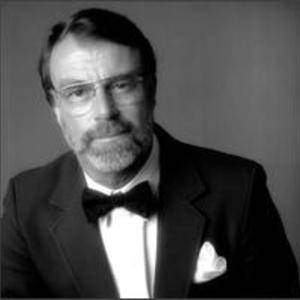 Erich Kunzel (also known as Erich Kunzel Jr.) (March 21, 1935, New York City - September 1, 2009). American conductor. A talented timpanist and music arranger at his high school in Greenwich, Connecticut, he received his first music degree from Dartmouth College. He also studied at Harvard and Brown University. From 1960 to 1965 he conducted the Rhode Island Philharmonic Orchestra. From 1965 to 1977 he was principle conductor of the Cincinnati Symphony Orchestra.

His popular recordings of classical music on the Telarc label have mostly been made as director of Cincinnati Pops Orchestra since 1977.

The Cincinnati Symphony Orchestra board of trustees created The Cincinnati Pops Orchestra in 1977. Since then Erich Kunzel's efforts have made the "Pops" into an internationally known ensemble with half a dozen best-selling recordings a year and almost weekly subscription concerts.