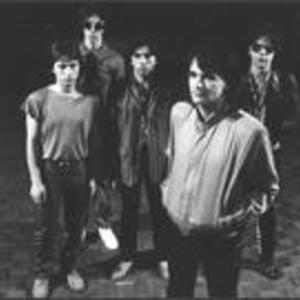 Elton Motello was a punk band & vocalist probably best known for the hit single "Jet Boy, Jet Girl". Elton Motello is both the moniker of Alan Timms, the lead singer and songwriter, and the name of the band itself. The band is composed of alternating sets of studio musicians lead by Timms. As an interesting sidenote "Jet Boy, Jet Girl" has the same backing track as Plastic Bertrand's "Ca Plane Pour Moi" because Bertrand used Motello's musicians to record the track (Roger Jouret, a.k.a. Plastic Bertrand, being Motello's ex-drummer).