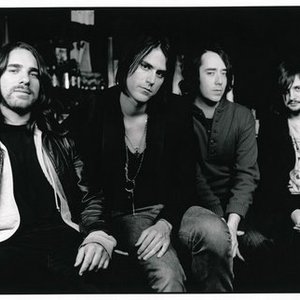 Elefant was an indie alternative rock group hailing from New York City. Elefant began when frontman Diego Garcia left Brown University to pursue a career in music. After a year, he hunted down bassist James Jeffrey Berrall, guitarist Mod and drummer Kevin McAdams and formed the eclectic indie group Elefant. After creating the four-song The Gallery Girl EP, they were signed by Kemado, and their debut album Sunlight Makes Me Paranoid was released. On February 16, 2006, a digital version of their sophomore album, The Black Magic Show, was released on the iTunes Music Store here.

On June 30, 2010, the band posted on their MySpace page that Elefant is no longer together, ending the band after 10 years of activity. No reason was given for the break up. Garcia is currently on a solo career.