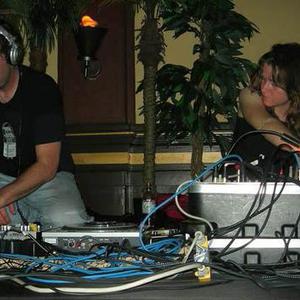 The duo began touring extensively, making its name more as a touring act than a recording one, in fact. Despite the relentless touring, Dubtribe did continue to release a steady output of music, mostly 12" EPs on its self-operated label, Imperial Dub Recordings. In 1999 the duo approached mainstream crossover success with Bryant Street, a high-profile album for Jive Electro released during the height of the late-'90s electronica boom.

Following the hype, Dubtribe quietly compiled two double-disc archival releases in 2000 -- Archive, Vol. 1: Rare and Deleted, a collection of dancefloor tracks, and Archive, Vol. 2: Ambient 1994, a collection of tracks from the duo's Selene Songs era. The duo released these collections on Imperial Dub and hoped to attract the legion of new fans drawn in by Bryant Street. A year later, in 2001, Dubtribe released "Do It Now," its most popular dancefloor track to date. The track became so popular that the duo released an EP of remixes and one of versions. In the wake of this success the duo mixed Dubtribe Sound System Vs. Chillifunk Records: Heavyweight Soundclash (2002), a 15-track mix showcasing the British house label.