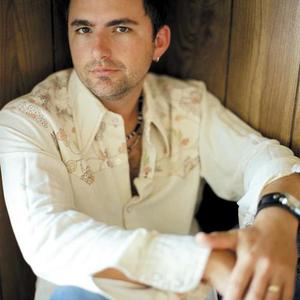 There are two different artists named Drew Womack. Drew (age 42) who lives right outside of Austin, TX; The former lead singer of the country band Sons Of The Desert. Sons collected several awards and accolades through their 14 year run including a "Country Music Association" and three "Academy Of Country" awards. The band disbanded in 2004. Drew later embarked on a solo career, and recorded a self-titled solo album later that same year. The solo album featured several contributions from the band's other members, as well as a remake of "Leaving October.

He released a Promotional EP titled, "15" representing the first 15 years of his recording career. It includes Drew's first number one song as a songwriter, "She's Got It All" co-written with Craig Wiseman along with his first song cut in his first 15 years and the last song, as well. The Austin TX Drew will be releasing another solo project, "Sunshine To Rain" July of 2012.
website: drewwomack.net

The other Drew Womack resides in Hawaii and records for the independent label, "Survival."
website: drewwomack.com