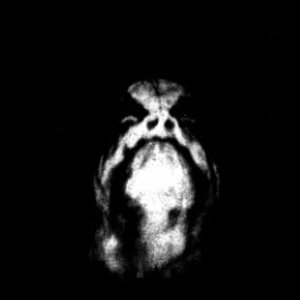 Recording artist for the Moribund and tUMULt labels, the band is comprised of Hildolf alone. Draugar is a vital part of the acclaimed West Coast Black Metal alliance, and appears on a cd documenting this "movement" in US Black Metal entitled "Destroyers from the Western Skies (As Night Devours the Sun)" -released on Killzone records 2005. The sounds Hildolf creates are a kind of a midway point between the most sought after bands from this grouping, namely Leviathan and Xasthur.

The songs are often based on repetition and simplistic warlike melodies, with additions of atmospheres that can be quite unusual and even completely at odds. This gives Draugar's releases a cult and jilted sound that is completely his own.

Hildolf is also a member of the USBM "dream team" band known as Twilight.