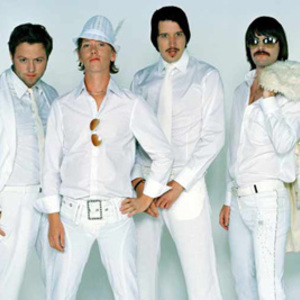 Don Juan Dracula is an indie rock band from ?sgardstrand, Norway. Don Juan Dracula attempted to tuck their white suits away in the winter of 2006. Well, that was the plan before an Australian guy came up with another future for DJD. DJD's new manager, Shane Chisholm, jumped on a plane, flew over from Melbourne to Oslo to give DJD a visit. After a couple of meetings, both Shane and DJD were convinced that the only right thing to do was get the band together once more and bring DJD to the world!