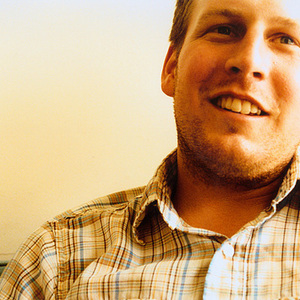 The band started off in bars and cafes around Portland with singer-songwriter Al James performing songs as Dolorean. It picked up speed after he teamed up with Jay Clarke and the two began to perform as a duo. Al on the guitar and Jay on a student piano. The resulting work was considered album worthy. So, with the help of The Standard's Robbie Duncan on drums Dolorean cut its first album on CDR in 2000 (later re-released in 2004).

Since then Al James and Jay Clarke have worked together to create three subsequent albums: "Not Exotic", in 2002, " Violence in the Snowy Fields", in 2004, and "You Can't Win" in 2007. Both with help from various friends from in and around Portland. Recently Dolorean covered Elliott Smith's "The Biggest Lie" on, "To: Elliott, From: Portland"".

Violence In The Snowy Fields