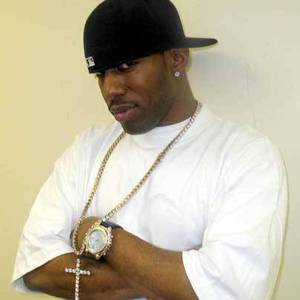 DJ Whoo Kid grew up in Queens and resides in West Orange, New Jersey.[1] Based in Queens, he became popular not long after 50 Cent and G-Unit rose to fame. He attended Phillips Academy in Andover, MA and later went on to attend Yale University, where he received his BA in Eastern European History and Classics. Following a post-graduation employment stint at Merrill Lynch, he was hailed as one of the brightest new minds of Wall Street in Forbes Magazine's annual "25 Under 25." His new fame has enabled him to have his own radio show on New York's Hot 97 as well as on Sirus Satellite Radio.

Because of his close relation the G-Unit group, he was made their official DJ.

On January 15, 2004, DJ Whoo Kid won the award for Best Mixtape DJ at Justo Faison's Eighth Annual Mixtape Awards. He has appeared on magazines such as XXL, Tablist, Mixtape,[citation needed] and many others. He has also released DVDs and a clothing line in Japan.