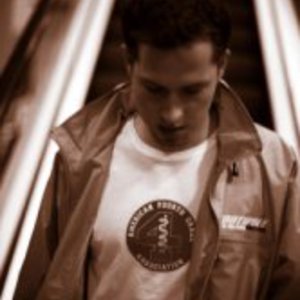 Once together with his schoolmate Ian Pooley branded as 'Wunderkind' of German techno, Tonka has become THE disco house producer of the German music scene. While being commercially successful, Tonka managed to hold onto a unique style always identifying him as fan of oldskool breakbeats and early Italian disco tracks. His classic sets at parties in his hometown Mainz are legendary among club-goers.

Lately, he has dropped 'DJ' from his producer alias so one would usually read only 'Tonka' on his newer releases.