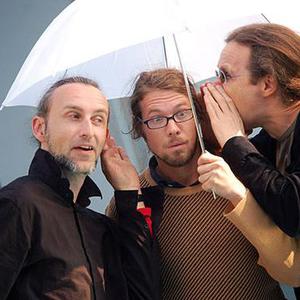 Disharmonic Orchestra is an Austrian death metal/grindcore band that was formed in Klagenfurt, in 1987. Two demos were recorded. A gig in Germany with Pungent Stench led to a deal with Nuclear Blast in 1989. The first outcome of that deal was a split with country-mates Pungent Stench. After they released two full-length albums with Nuclear Blast they signed a new deal and released their third album on Steamhammer. The albums sound rather different from each other.

The band took a break in 1994 . This timeout lasted until 2002 after their debut album Expositionsprophylaxe had been re-issued. A new album was recorded, titled Ahead.

Not To Be Undimensional Conscious