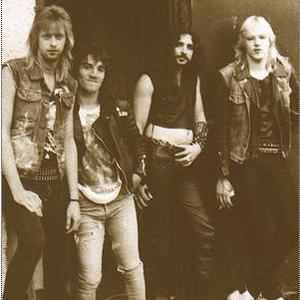 Deztroyer was a thrash metal band from Germany. Their style was melodic thrash with rough rasps, hard-fast drumming and melodic fast solos. They released a demo in 1986 called "Homicidal World" which was a fast-german esque scene type thrash with originality in the basslines and the vocals. They then released a live album a year later called "Live In Erbach" and then a couple more demos namely "Big Surprize", "Drink And Forget" and "The Forz". They finally released their debut album with all new songs apart from a few rerecordings called "Climate Change" in 1990 via Inline Music.

They split up shortly after.