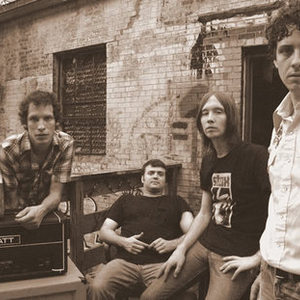 The Dexateens are a rock band from Tuscaloosa, AL. Their latest album, entitled ?Lost And Found?, was released in february 2008 for free download via their label Skybucket Records (and can be downloaded at http://www.skybucket.com/media/dexateens/). The Dexateens have three previous albums: ?Hardwire Healing?, ?The Dexateens? and ?Red Dust Rising?. They also released an EP entitled ?Teenager.? Visit the official site at http://www.dexateens.net/

Visit the official site at http://www.dexateens.net/