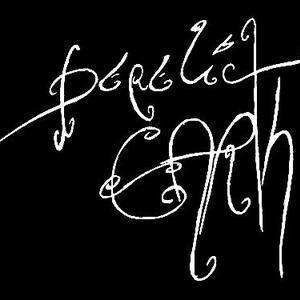 Derelict Earth is a french progressive metal solo project by ex-Silmarillion lead singer and guitarist Quentin Stainer. With extremely various musical influences ranging from classical music to black metal, Derelict Earth's music aims convey emotions and feelings through rich harmonies while remaining easy listening. Started in Toulon in 2009 with a song entitled "Scabrosus" (which would became "The Darkest Serenity" shortly after), the writing and recording of the first album "Sins of the Siblings" was completed in late December.

A second album And So Fell the Last Leaves... has been realesed on March 6th, 2011 this time with vocals as the first release was purely instrumental. Both albums can be freely downloaded through various sources !

Sins Of The Siblings