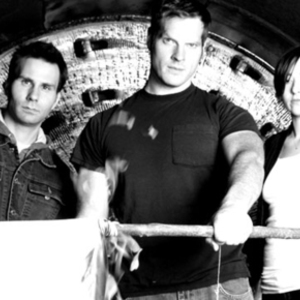 Deathkiller is an American Hardcore punk band based in Stamford, Connecticut. The trio, who formed in spring 2006 and signed with I Scream Records shortly thereafter, released their first full-length album New England is Sinking on April 24, 2007. The band is most notably recognized for their socially/politically conscious themes and effective merging of classic and contemporary hardcore-punk sensibilities.

Following the circulation of their 2006 demo, the UK's Terrorizer magazine referred to Deathkiller as "Taking the timeless, yet simplistic fury of Black Flag and cranking the energy levels up way beyond human tolerance."

As of December 2007, the band has started work on their second album. There is no official release date.
(www.wikipedia.com)