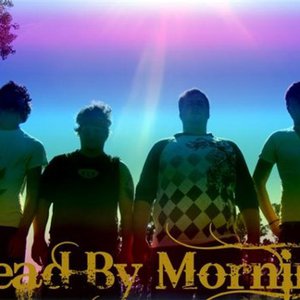 When Dead by Morning hits the stage, the crowd knows that the performance has begun. Dead by Morning's desire is none other than to perform at a high level. With high flying stage moves, and a high demand musically on the performers, Dead by Morning has about as much fun as Chuck Norris would have roundhouse kicking underage drinkers into the atmosphere, and the band loves nothing more than to share this fun with the entire crowd.

Having played in a belt along the southern borders of the United States, Dead by Morning looks to take their high action music and shows to the next level, searching for the perfection that they can find in music, while enjoying the ride along the way.