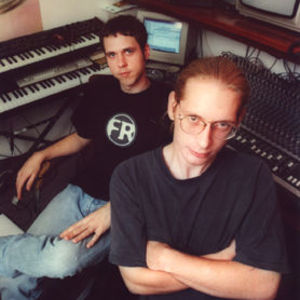 Darshan was the pioneering dark goa trance duo, started in the mid of 90s, consisting of Grant Collins and Mark Robinson. This is one of the most esotheric, obscure and peculiar goa trance groups ever existed. Unlike most of other goa/psychedelic trance artist of that era, Darshan provide unique dark and spacey vibes, full of energy with their tracks. They released a number of EPs, two albums and were featured on various compilations throughout the years.

Sadly, after the millennium the project started its gradual evanescence and since 2002 has had no more output.

I Belong To You