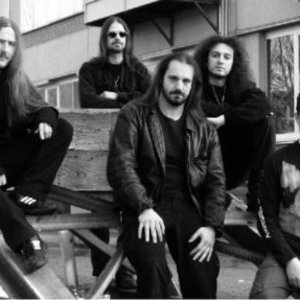 1). Darkmoon is a Melodic Black Metal band hailing from Switzerland. The band was formed in 1995. They were formerly known as obscure. They've certainly contributed highly to the underground Black/Death scene because, of their long history with releasing several demo tapes and finally two albums. Their first 2005 album is called "...of Bitterness and Hate" and second 2007 album "Apocalyptic Syndrome". Both of which were on CCP Records. Current band Lineup: Laurent Strack - Drums Gianrichy Giamboi - Guitar

Of Bitterness And Hate