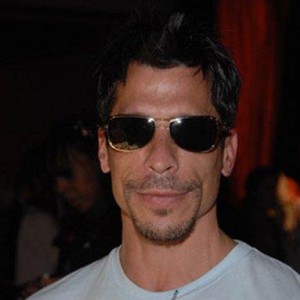 Daniel William Wood Jr. (born 14 May 1969, Boston, Massachusetts) is a singer, songwriter, record producer and occasional actor. He is also a member of the supergroup New Kids on the Block and also serves as one of the key choreographers. After New Kids on the Block disbanded in 1994, Wood decided to pursue a solo career. He released his first solo album on 22 July 2003. It was called Second Face, all the songs of which were produced by Wood and his friend, Pete Masitti. In 1999 he released an album "Room Full Of Smoke" as D-Fuse, and in 2008 he released Coming Home.

Wood operates his own record label called Damage Records.
In the summer of 2008, Wood had reunited with the members of New Kids On The Block, following a successful new album and concert tour.

If This Is Freedom