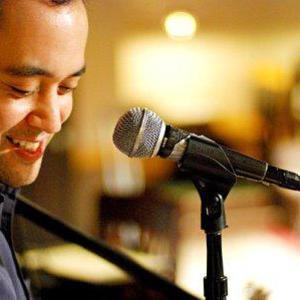 Danny Katz: 80s flavored folk-pop. The prodigal son of The Postal Service and Ben Folds, Danny just released "Japanese Satellites," his seventh studio album. Proficient in guitar, piano and jiuta-shamisen, Danny entertains audiences throughout the U.S. with unique covers, such as a folk version of Missy Elliot's "Work It," and his originals, which cover topics from the quirky to the hopelessly romantic. While he recorded a comedy album, "More Than Meets the Ear: Sections from Transformers the Musical," in 2007, "Japanese Satellites" is his first major project since 2006's "Strangely Beautiful.