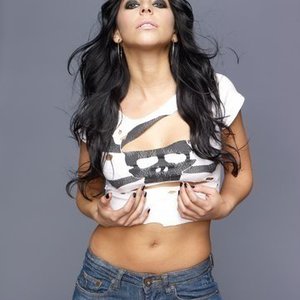 Daniela Castillo (born September 26, 1984 in Santiago de Chile, Chile) is a Chilean female pop singer and actress. She debuted in 2002 as a solo artist on the Chilean TV show Rojo: Fama Contra Fama. She studied four years at the Alicia Puccio Academy where she met the casting crew for the TV show Rojo. Although she did not win first place in the singer talent contest, she became really popular due to her stunning voice. She released her first studio album in 2003 entitled "Daniela Castillo" under the Warner label, the first album 'Daniela Castillo' is certification 2x Platinum in Chile.