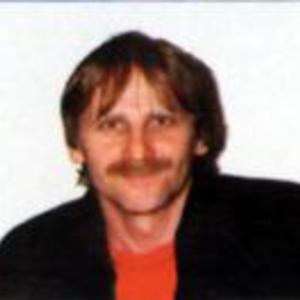 Daniel Toplak plays on electric guitar and synthesizer ambient, electronic, instrumental rock and new age music with extensive guitar solos. He was influenced by the psychedelic music of the 70s. His music is rhythmic, fluent, fully instrumental with no lyrics, except for his devotional and meditative "guitar lyrics" which triggers joy and generates harmony. He lives with his spiritual master Mother Meera in Thalheim, Germany.