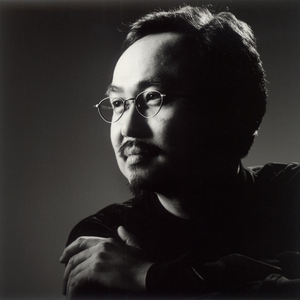 Vietnamese pianist ??ng Th&aacute;i S?n (Dang Thai Son) was propelled to the forefront of the musical world in October 1980, when he was awarded first prize and the illustrious Gold Medal at the 10th International Chopin Piano Competition in Warsaw, Poland. This achievement also gave him the distinction as first Asian pianist to win a top international competition. Since, then he has performed in more than 40 countries and on concert stages of such world-renowned halls as Lincoln Center...

Since, then he has performed in more than 40 countries and on concert stages of such world-renowned halls as Lincoln Center, Barbican Center (London), Salle Pleyel (Paris), Herculessaal (Munich), Musikverein (Vienna), Concertgebouw (Amsterdam), Opera House (Sydney) and Suntory Hall (Tokyo).

Son has been featured with world-class orchestras including the Leningrad Philharmonic, Montreal Symphony Orchestra, BBC Philharmonic, Dresden Philharmonic, Staatskapelle Berlin, Sydney Symphony and Moscow Philharmonic, and under the direction of great music directors from Sir Neville Marriner and Pinchas Zukerman to Mariss Jansons and Ken-Ichiro Kobayashi.

?A genuine musician? ?Isaac Stern
?A pianist of superb discipline and undeniable distinction?spectacular and musically delirious? ?The Boston Globe