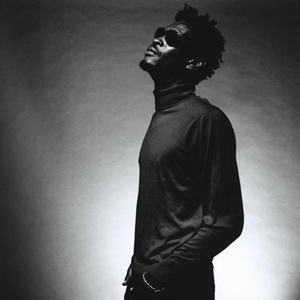 Daddy G (born Grantley Marshall, 21 January 1965, Bristol, UK) is an English musician, and a founding member of the band, Massive Attack. Marshall joined the bristol music scene as a member of the sound system The Wild Bunch in the 1980s, which included two other Massive Attack members, Robert Del Naja and Andrew Vowles. In 1986, The Wild Bunch disbanded. Del Naja, Vowles, and Marshall then formed the trip-hop group Massive Attack, which is considered to be the first and definitive group in the trip-hop genre.

In addition to appearing on Massive Attack's albums, Marshall has also mixed a CD for the DJ-Kicks mix series.