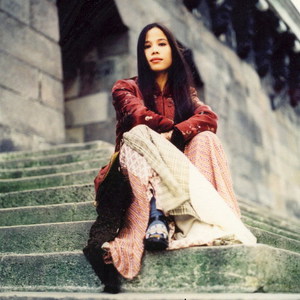 Dadawa is the artist name of Zhu Zheqin (???), a singer/songwriter/indie producer, who is well-known for her vocalization. She was born in Guangzhou, Guangdong, China. Dadawa is sometimes referred as the "Chinese Enya" by fans. Many fans also describe her as China's Ry Cooder, given her eclectic forays into World Music including one recording and tour with Ireland's The Chieftains. She collaborated with composer/producer He Xuntian for all of her albums. He Xuntian is a Shanghai music professor. In 1994, He Xuntian and Dadawa travelled to Tibet to research Tibetan culture and beliefs.

The result, Sister Drum (1995), was an international success. Following that, Dadawa's album Voices From The Sky was released in 1997. Dadawa is the first contemporary Chinese musician to have her music released worldwide, for which she has received an Asian MTV award for her contribution to Asian music.

All have been made in cooperation with, Shanghai based musician, ??? (aka He Xuntian).