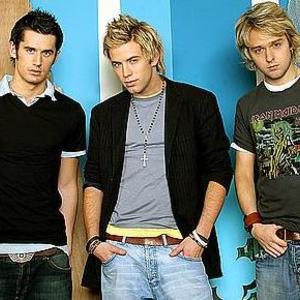 D-side are Shane Creevey, Derek Moran and Ryan O'Riain. Dane Guiden and Damien Bowe were also members but left due to personal reasons. D-side have had 3 top 10 singles with Speechless, Invisible and Real World. they won the smash hits best new tour act award in 2002 and have toured with Blue. Their debut album Stronger Together failed to make the top 10 in the Uk but went Top 10 in ireland and number 1 in Japan.

D-side have then released a 2nd album called Graivty in Japan and release their 3rd album Unbroken in Japan on 25th October 2006.