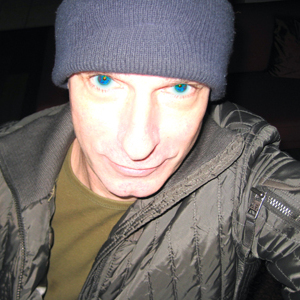 Techno pioneer who brought you mind bending techno tracks, including two of the first worldwide techno clubhits that filled dancefloors worldwide: Yaaah and TechnoTrance (1991).Yaaah with it's clubby yet raving feel and TechnoTrance with it's sophisticated and intelligent techno mayhem. There are about 10 remixes of this techno anthem which you can listen and download at Beatport But there is more, tracks like East of Eden, Funny moves, Teknobam or Nite and day.

Set The Controls For The Heart Of The Groove