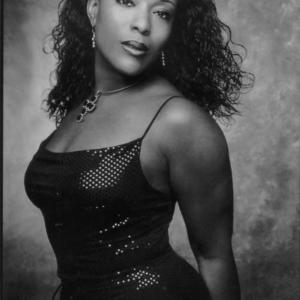 Harlem-born vocalist D'Atra Hicks performed often in her grandfather's church choir as a child. She and her sister Miriam formed The Hicks Sisters duo as teens, and eventually cut a demo. The producers of the play "Mama I Want To Sing" were impressed enough to offer Hicks the lead role in what eventually became the most successful off-Broadway black musical in theatrical history. Hicks inked a solo deal with Capitol in 1989, and her self-titled debut release, D'Atra Hicks, included production contributions from Narada Michael Walden and Nick Martinelli.

Unfortunately, it didn't yield either any hits or significant cuts. ~ Ron Wynn, All Music Guide