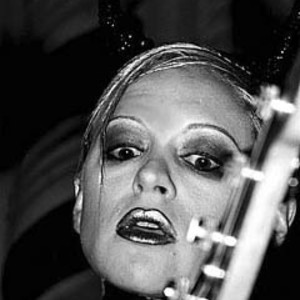 DJ and Producer D'Arcy grew up in a musical family on the outskirts of London, UK. From country, rock and indie to pop, classical and opera his early influences were diverse. He was trained as a classical violinist but when he was 14 his cousin introduced him to electronic music, with sounds from Shamen, 808 State and Prodigy. These early forays inspired him to take to the decks to explore electronic music in earnest at the end of the 90s.

These early forays inspired him to take to the decks to explore electronic music in earnest at the end of the 90s.

Since then he has been developing his own style of house music that spans minimal, disco and vocal house to electro and harder 'biting' house. Or as one reviewer put it ?D'Arcy is known for pounding out technical-infusions of chunky upfront house, edgy electro stabs, and snarling disco screams.'

From playing at friends parties in London, Oxford and Bath he set up the 'Forbidden Fruit' nights in England's South West .

From the UK he has taken his tunes to crowds in Sant Rafael, Sydney, Lahore, Dubai, Philippines, Singapore and Malaysia.

He is currently deejaying and producing music at the SAE Institute in Australia.

Don't Fence Me In