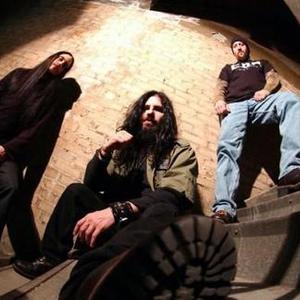 John J.D. DeServio's career as a bassist can be defined only as formidable and impressive. His time spent with Black Label Society has taken him around the world and made him a sought after bassist for clinics from Japan to South America and back. But long before he began globetrotting J.D. started out like most accomplished musicians, in the garage with a band and whiskey. 25 years later, that same band has emerged as Cycle of Pain with an intense and diverse self titled hard rock album.