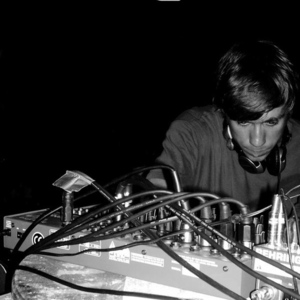 Robert Arnold aka Cuthead and his crew Kunst:stoff Breakz, renown in Dresden for wild parties at changing locations and altercations with local authorities, had initially strictly been a Hip Hop posse until one day all rappers were locked away and the word breakz in their name finally gained significance. The move away from Hip Hop was reflected in his development as a producer and MPC-wizard not only after taking part in the Red Bull Academy in Barcelona in 2008.

His special recipe of combining ?dirty samples and a good groove? has changed in that respect, that his beats have become straighter and his sounds more electronic. Nevertheless, he is not restricting himself to a single genre but producing what he can get his hands on such as Wonky, Dub, Dubstep, Techno, House and IDM/ Electronica - all of which can be heard on his brilliant download-only albums 'Murdoc' and 'City Slicker'.

Return Of The Sample Jesus