Cry To The Blind 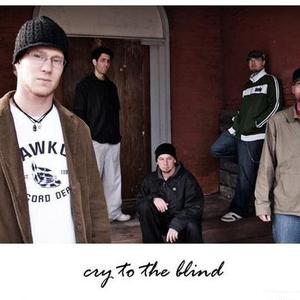 Cry to the Blind is a heavy modern rock band from Upstate New York. Focused on creating a theraputic release for their fans, their music takes a positive spin on the negative energy that surrounds us every day. Their sound has the aggression of current modern rock bands, combined with the soul of music from past generations. Drawing on influences from metal to classic rock, the band channels their musical experience into a sound that is original, thought provoking, and undeniably real.

"Cry to the Blind's sound is thoroughly modern, yet their solid musicianship and conceptual instincts reveal traces of the past, such as the progressive, sophisticated hard rock of the 1980s (think Kansas or Queensr?che) and 1990s (think Rage Against the Machine)." Geoff Baker-soundsugar.net

From Conflict To Clarity