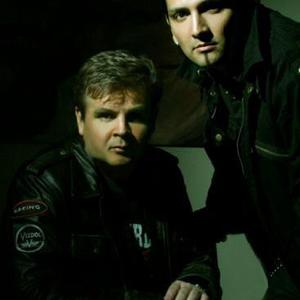 The CRASH THE SYSTEM - project came about as a collaboration between song-writer S?ren Kronqvist (former Finnish 400 meter hurdle Champion (1989) and songwriter for Michael Bormann, House of Lords and CC Rock between others) and drummer/producer Daniel Flores (Mind's Eye, The Murder of My Sweet) in the fall of 2008. The duo has known each other for a couple of years and they respect each other's work. S?ren and Daniel decided to make a project together with songs they enjoyed writing.