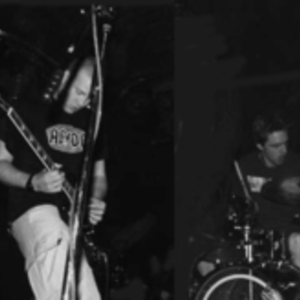 Consumed were a punk rock band from the outskirts of Nottingham, England. Signed to Fat Wreck Chords for their first 2 records, 'Breakfast At Pappas, and 'Hit For Six'. Baz left the band to concentrate on his booking agency and touring company (BLAH, BLAH, BLAH TOURS www.blahblahblahtours.com). The band then moved to 'Golf Records' and 'BYO Records' shortly before the release of their final album Pistols at Dawn. The band toured the UK, Europe, USA & Canada and were also regularly seen at various surf and skate festivals in the mid to late 1990s.

Prior to Consumed, Mike and Steve Ford were also the main forces behind thrash metal band Desecrator.