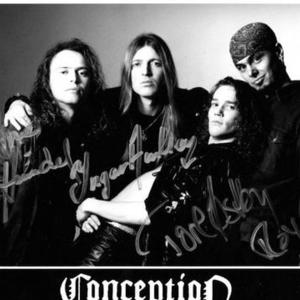 The band was formed in Norway in 1989 by guitarist Tore ?stby, singer Dag ?stby, drummer Werner Skogli and bassist Freddy Samsonstuen. In 1990, after a demo tape, Arve Heimdal replaced Werner Skogli and Ingar Amlien replaced Freddy Samsonstuen. A year later, Dag ?stby quits, and the band is forced to search for a new vocalist. After many auditions, the band hooks up with Roy S?tre Khantatat (Roy Khan), a classically trained opera singer.

Their somewhat short-lived career (the band disbanded in 1997-8) was characterized by a unique and distinct sound on the power/progressive metal genre which was slightly altered with their last studio release, Flow.